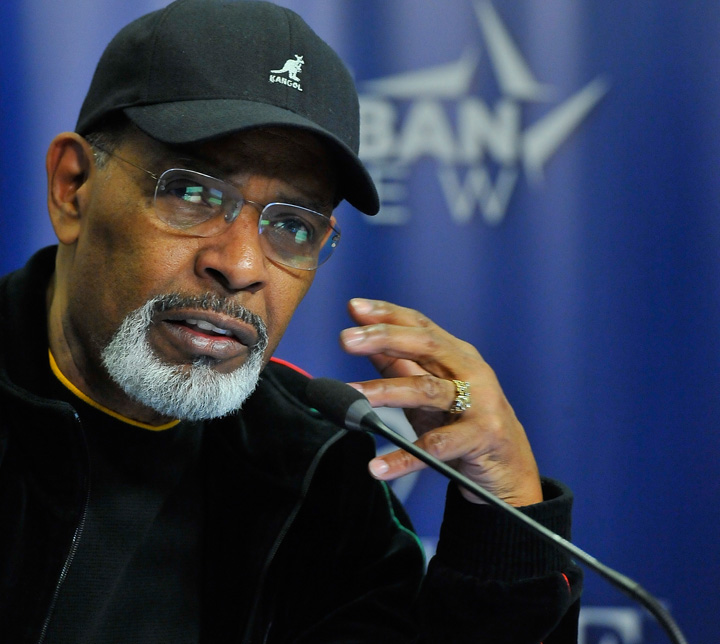 SiriusXM’s Joe Madison achieved the historic goal of a 52-hour marathon broadcast he had set his sights on and raised more than $150,000 for the construction of the Smithsonian’s National Museum of African American History and Culture, the final museum planned to be built on the National Mall in Washington, D.C.

Airing as part of Black History Month, the historic broadcast- currently under review as a new world record by the Guinness World Record Organization – began on Wednesday, February 25, 2015 at 6:00 AM EST and continued, un-interrupted, until Friday, February 27, 2015 at 10:00 AM EST.

“I am exhausted but, when you do something for the right reasons and have the support of others, you really can do anything,” said Joe Madison, SiriusXM host.  “I hope our SiriusXM broadcast helps cast a spotlight on the need to raise funds for the much needed Smithsonian’s National Museum of American History and Culture.”

Award-winning humanitarian and civil rights activist Joe Madison broadcasts his daily show on SiriusXM Urban View channel 126.  A constant participant in the political and national debate, Madison is one of the top African-American radio broadcasters in the nation today, most recently taking to the airways to lead the funding efforts to get actor and comedian Dick Gregory a most deserved star on the Hollywood Walk of Fame.  Madison has interviewed the President of the United States and the First Lady on multiple occasions and is in constant conversation with politicians, activists and prominent African American stars.

Categories: Joe on the Go