Home > Books > An Actor and a Gentleman 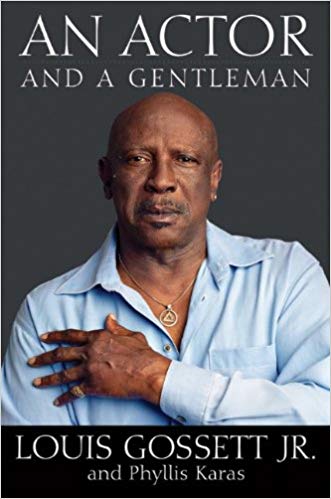 Louis Gossett Jr. is one of the most respected African American stage and screen actors, who rose to fame with his Emmy-winning role in the television miniseries Roots and Oscar-winning performance in An Officer and a Gentleman. Now he tells the story of his fifty-plus years in the entertainment world—from his early success on the New York stage appearing with Ruby Dee and Sidney Poitier in A Raisin in the Sun, through his long Hollywood career working alongside countless stars, including Marilyn Monroe and Dennis Quaid. He writes frankly of his struggle to get leading roles and fair pay as a black man in Hollywood, his problems with drugs and alcohol that took years to overcome, and his current work to eradicate racism and violence and give our children a better future.