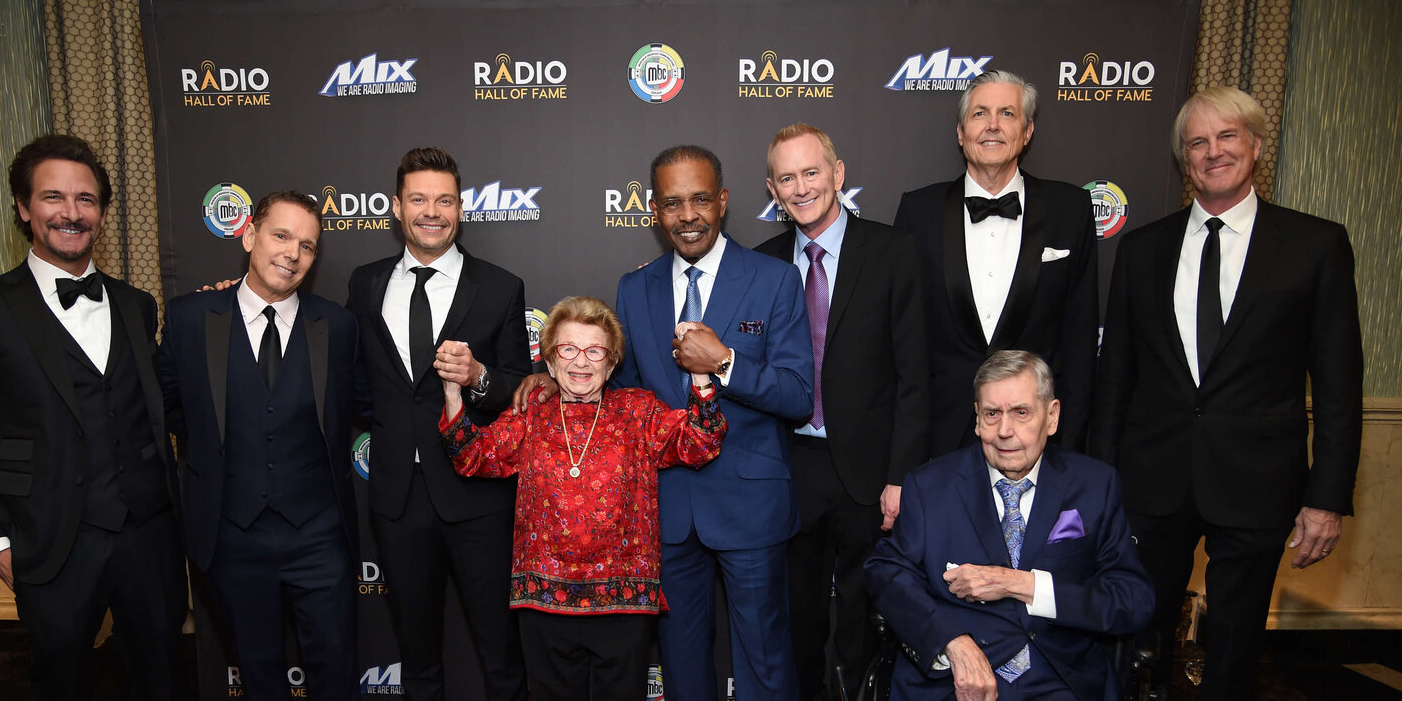 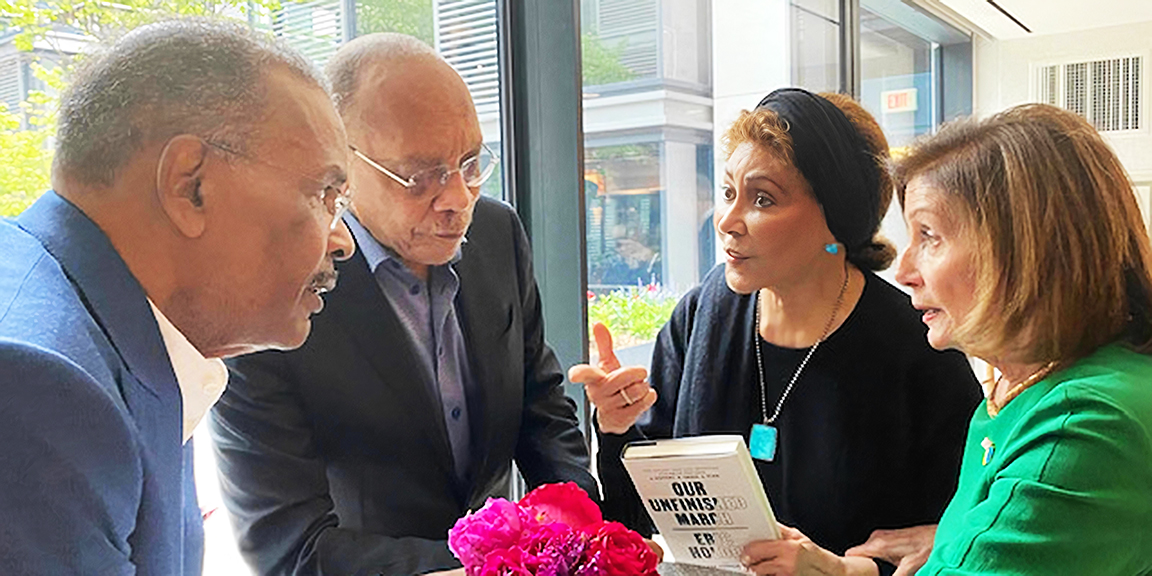 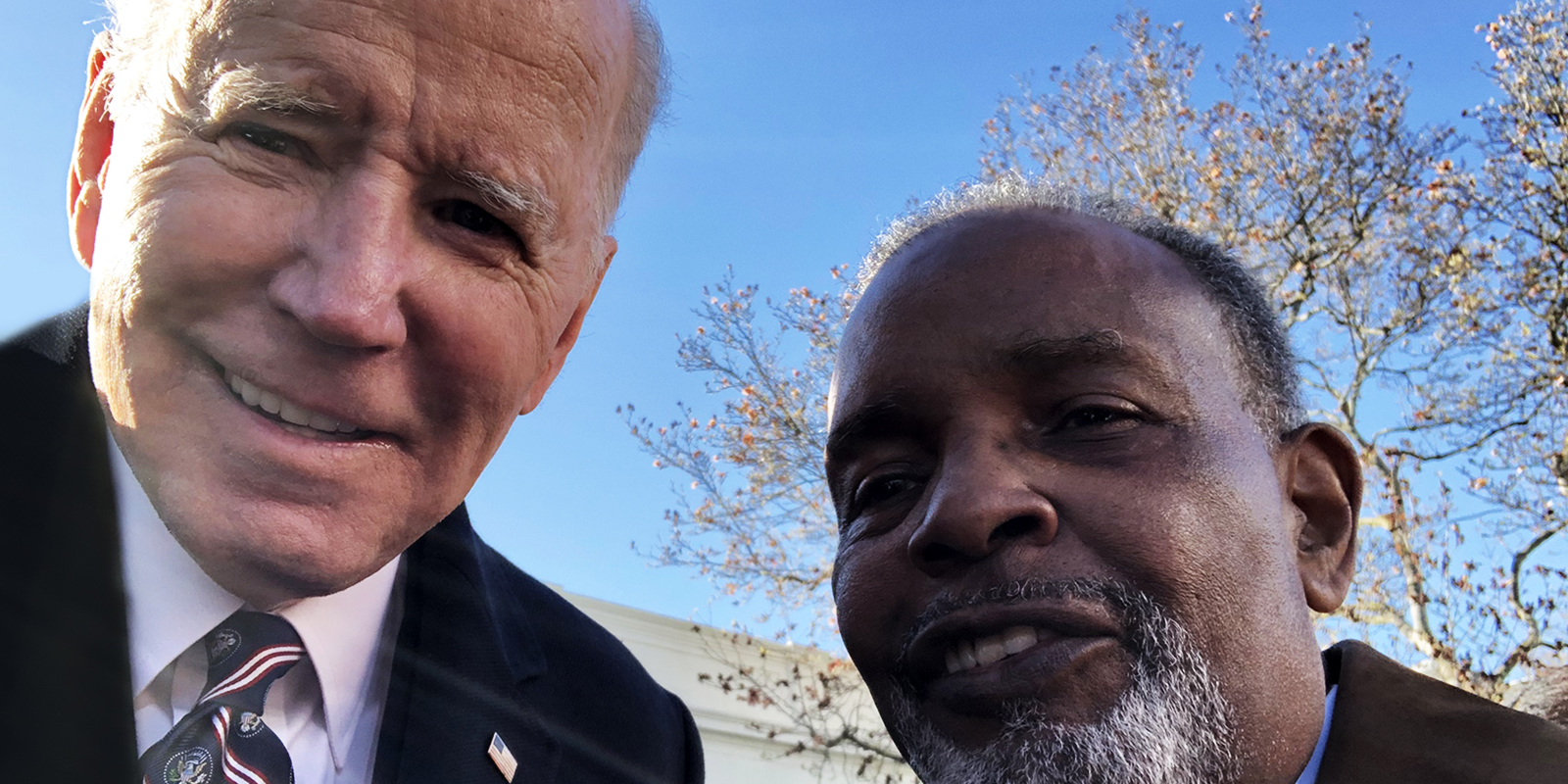 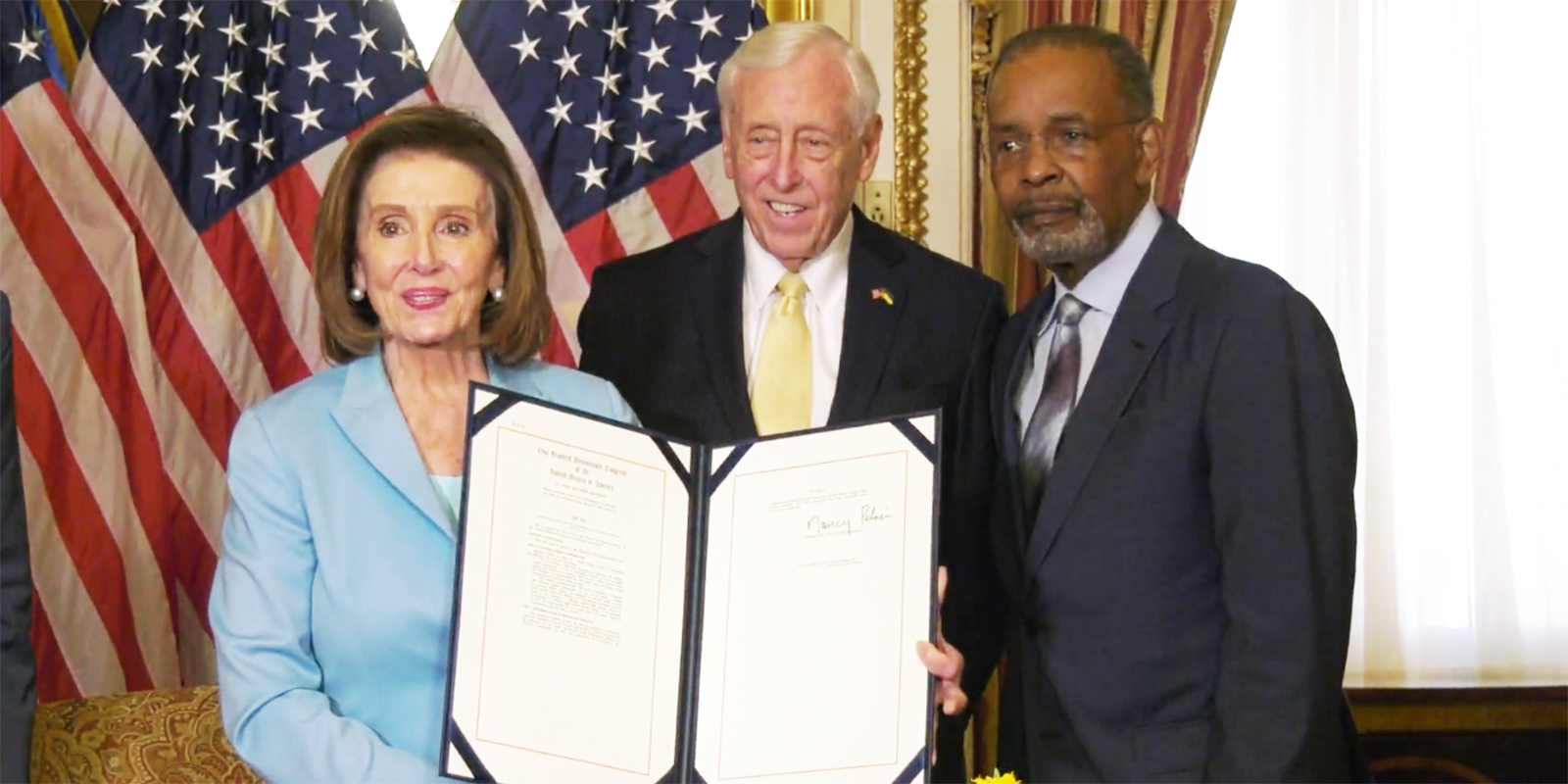 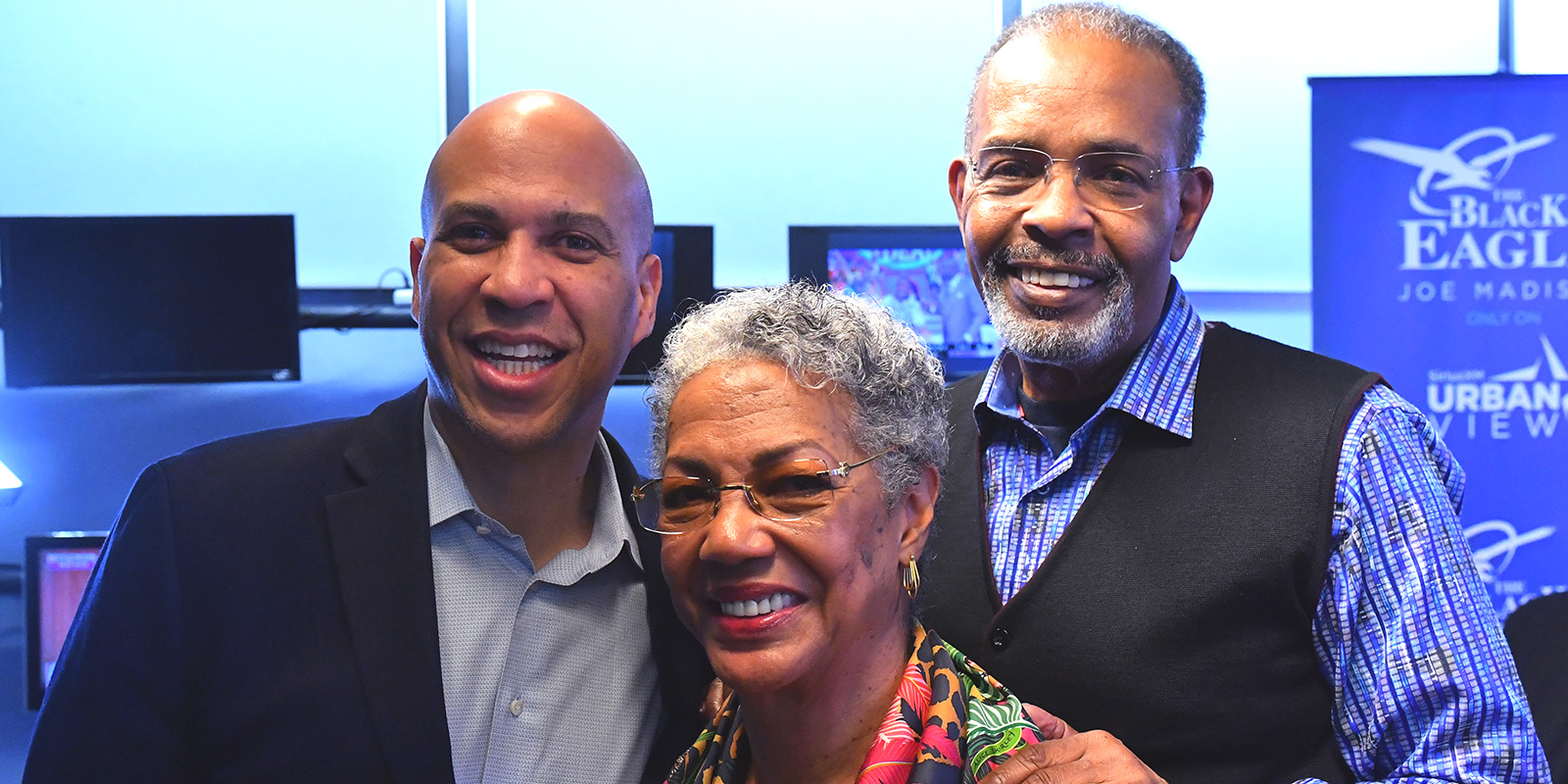 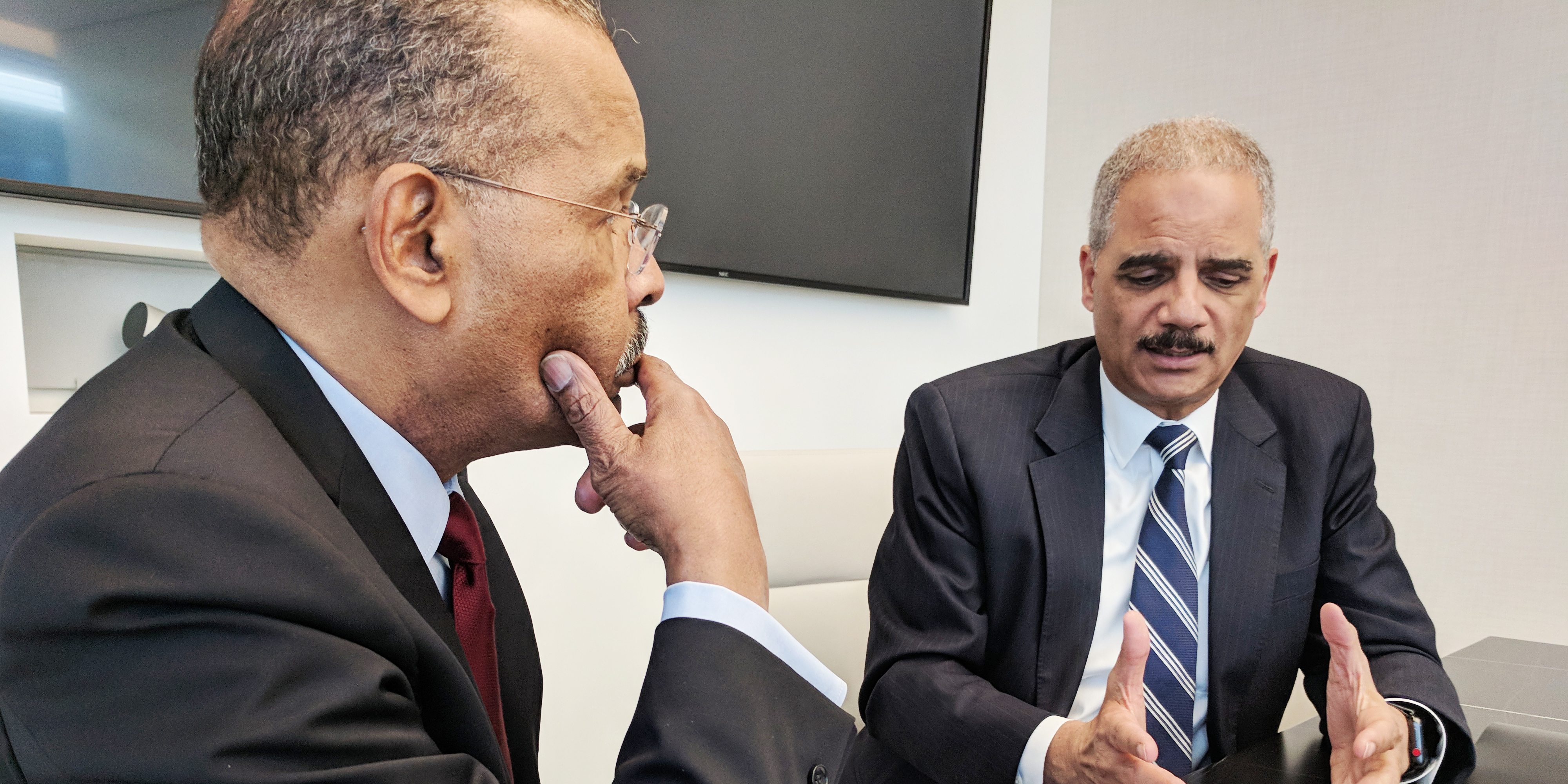 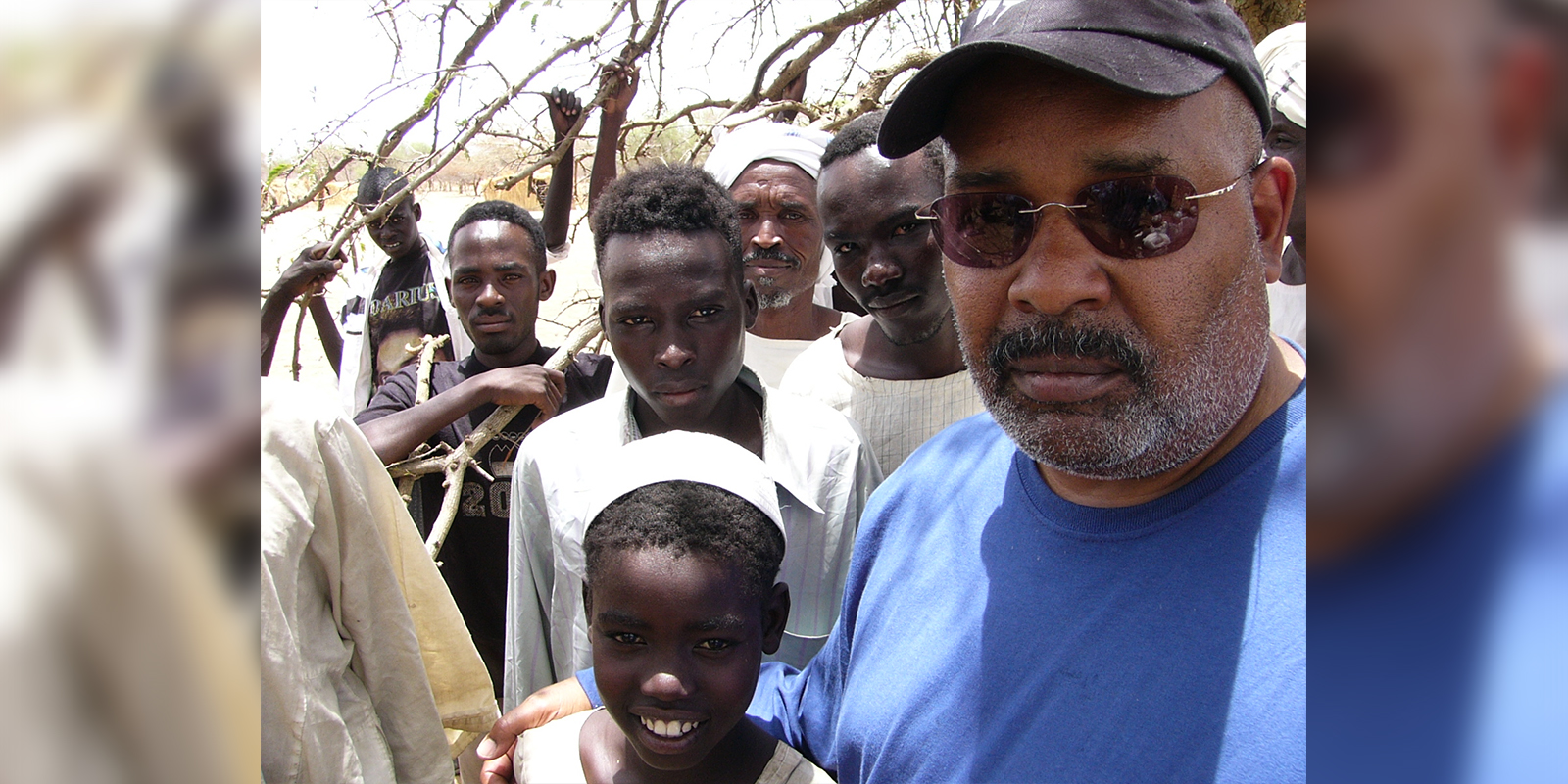 Madison on the Billboard

President Joe Biden with Madison after signing the Anti-Lynching Bill

Known as “The Black Eagle,” Joe Madison is a… 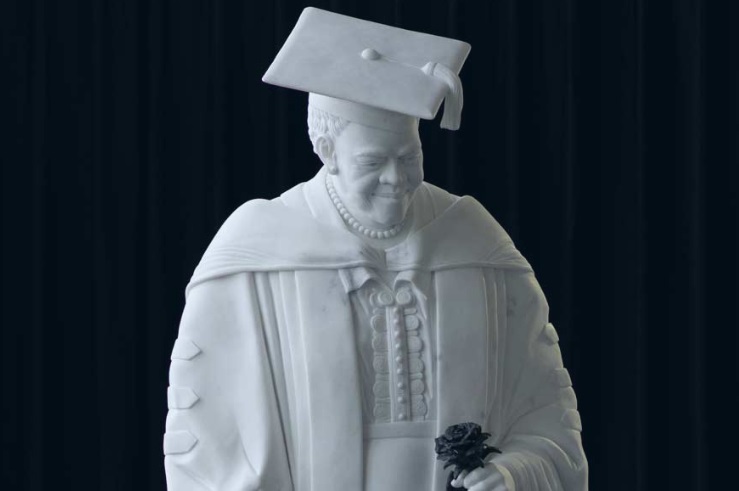 Joe Madison is recognized by Speaker of the House Nancy Pelosi for his contributions to the passage of bill HR 55, the Emmett Till…

Guests in the Eagle's Nest

About the Black Eagle

What are YOU going to do about it?

Known as “The Black Eagle”, Joe Madison is a legendary voice in radio, and a recognized human and civil rights activist. He demands action against injustice every weekday morning on Sirius XM Satellite Radio, asking his audience “what are you going to do about it?”
Madison can certainly talk the talk, but he also walks the walk. By completing a 52-hour live broadcast, he broke a Guinness World Record and raised over $200,000 for the Smithsonian African American History and Culture Museum.

I woke up this morning to the unfortunate news that the United States Senate had failed to protect the voting rights of all Americans. They had also failed to change the Senate filibuster rules.

And people will ask, was the 70 plus days of my hunger strike worth the effort? The answer is yes.

In the words of Japanese Admiral Yamamoto, after the attack on Pearl Harbor, he wrote in his diary ‘I fear all we have done is to awaken a sleeping giant and filled him with a terrible resolve.’ What the Republicans in the Senate, in state legislative houses have done is awaken a new generation of activists and advocates. And that generation now knows and is prepared to continue this struggle, to continue this struggle to protect our voting rights.

A hunger strike is a nonviolent protest that is both political and moral. It states to those in power that an individual is willing to sacrifice their life, their health, for calls bigger than themselves. When I began this hunger strike on November 8th, 74 days ago, I had participated in rallies, arrests, marches, demonstrations that were needed, necessary to protect our votes. But I remembered the words—and those were moments, those were moments. But I remember the words of the late professor, Ron Walters, former chairman of the political science department of Howard University, who once stated that the difference between a moment and a movement was sacrifice. All movements require sacrifice. And that’s when I decided that this was a movement and that it’s going to require a sacrifice by all of us.

The mantra of my show has always been after all the talking is done, each individual has to ask themselves the question: what are you going to do about it? Because everybody can do something.

So I say to the Republicans in the Senate, where all of them, every one of them voted against protecting our right to vote, refused to even temporarily change Senate rules, that you are now the party, and it will be written in history, you are now the party of voter suppressionists. And let me put it this way: I predict that you’re going lose more than you gained. You have gained a temporary victory. I predict that Senator Sinema will not be reelected. That Senator Joe Manchin cannot be trusted. That Tim Scott is a traitor to his race. And as I said earlier, that Republicans are now the political party of voter suppressionists.

You have now awakened a sleeping giant. You’ve awakened a younger and a new generation of advocates and activists that are now resolved to fight this battle. And I say to the Democratic party, I say to Independents, now is the time to regroup, organize door to door, and on the grassroots level. We didn’t get the votes in the Senate, but we have awakened the minds, the hearts, and the consciousness of a new generation.

The Black Eagle, Joseph Madison (Joe Madison), intends to continue his hunger strike as the Senate goes into recess without passing a voting rights bill.

I contacted Joe Madison after the Senate went to recess without passing any voting rights bill. Madison has been on a hunger strike for more than 40 days.

Madison received the message earlier as he traveled in Texas. The Senate remained derelict in its duty to pass a voting rights bill. He said that his hunger strike for the cause of democracy would continue throughout the holidays and into the Senate return on January 3rd. 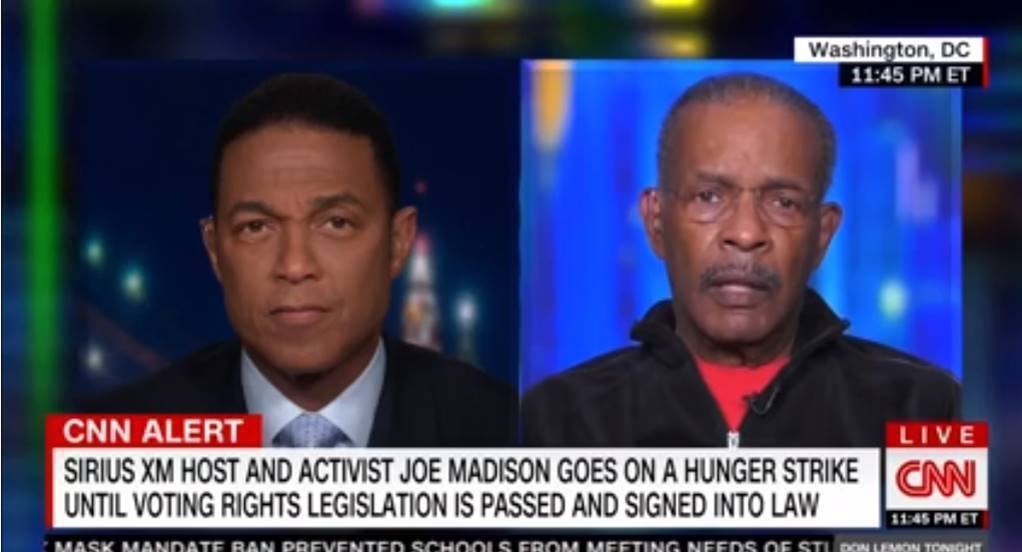 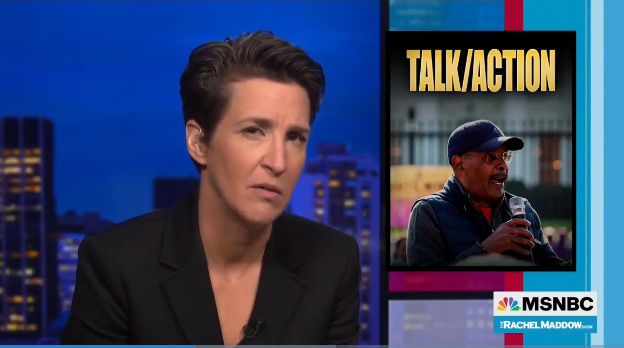 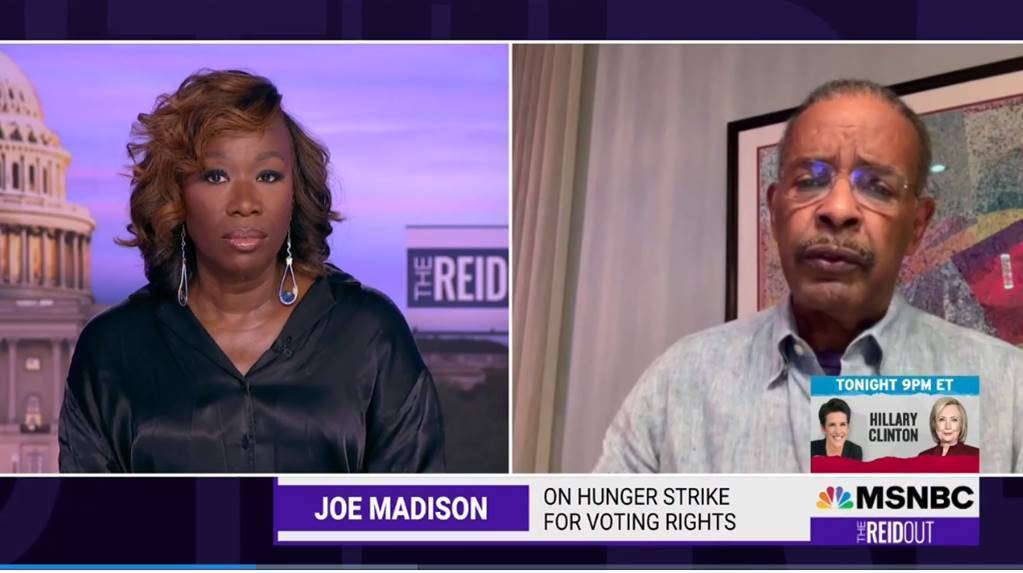 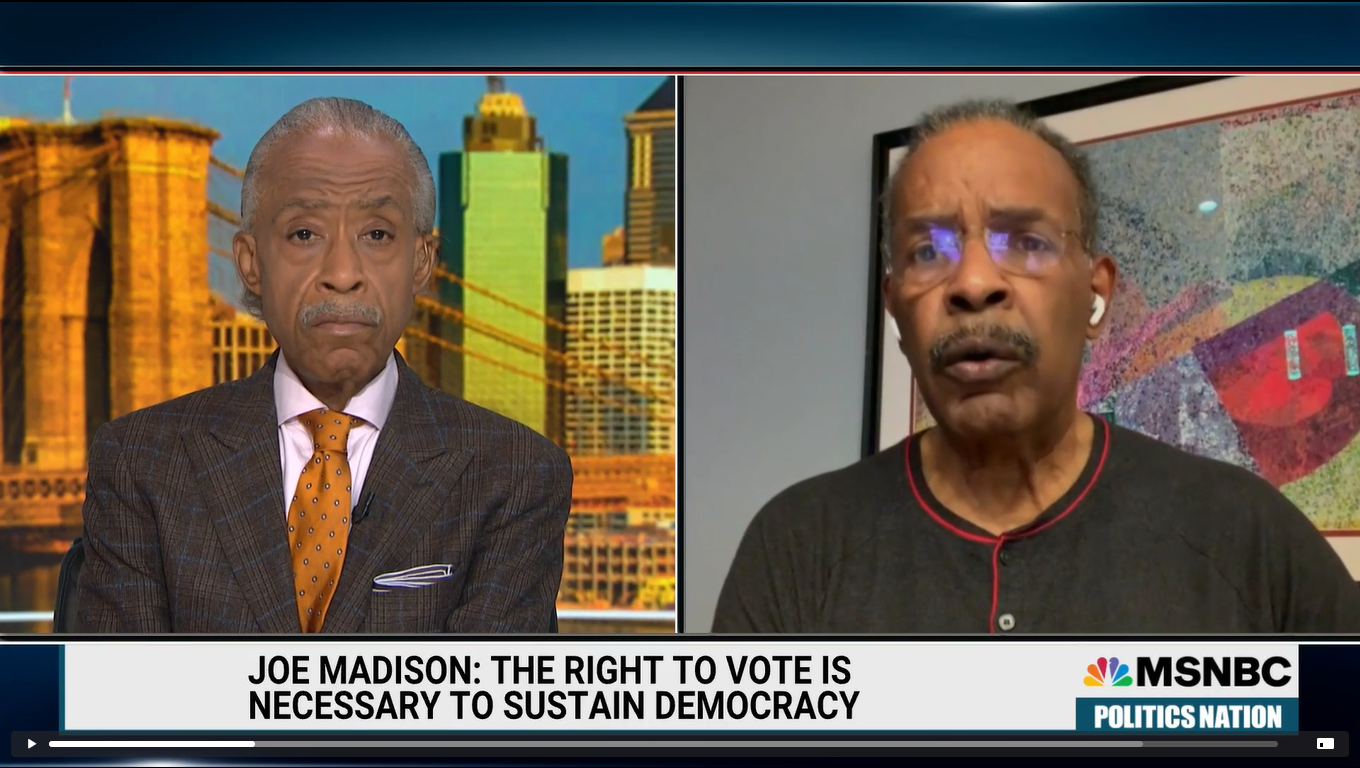 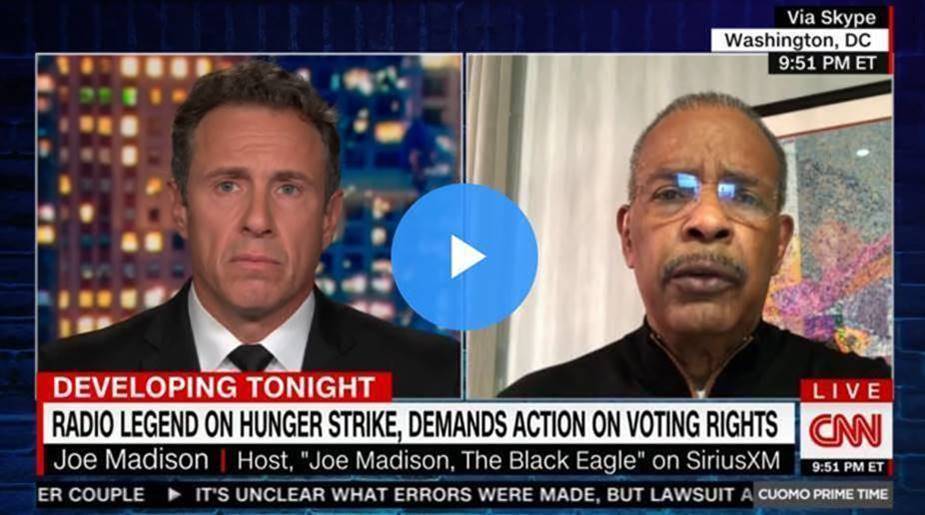 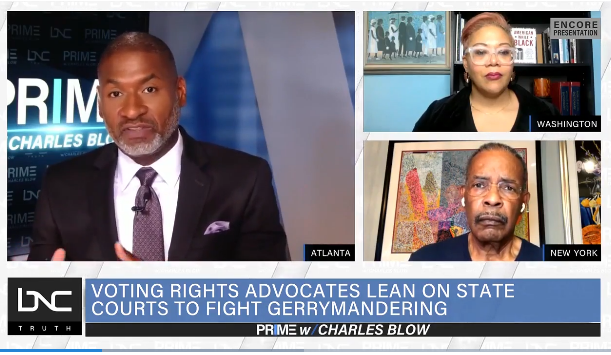 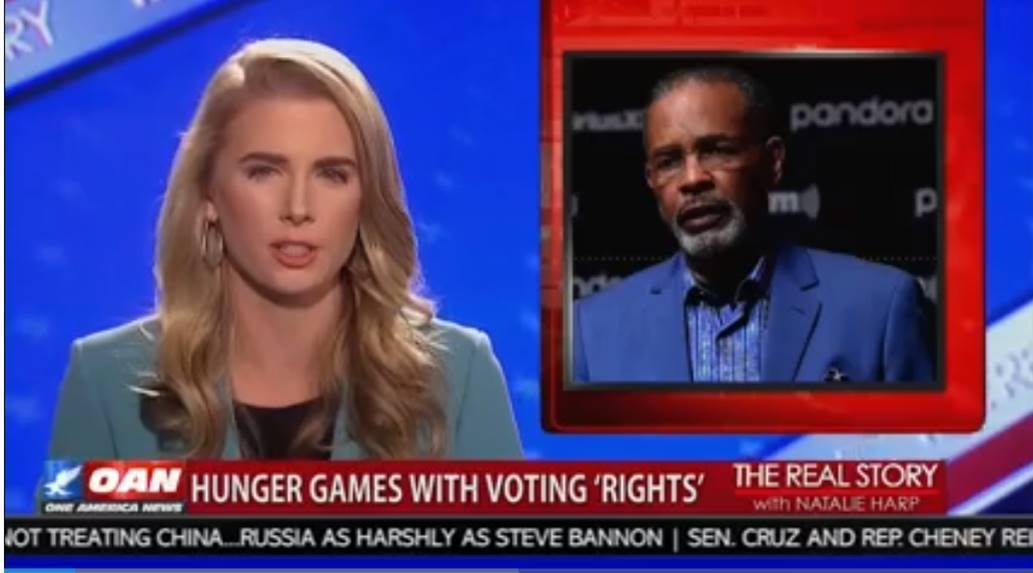 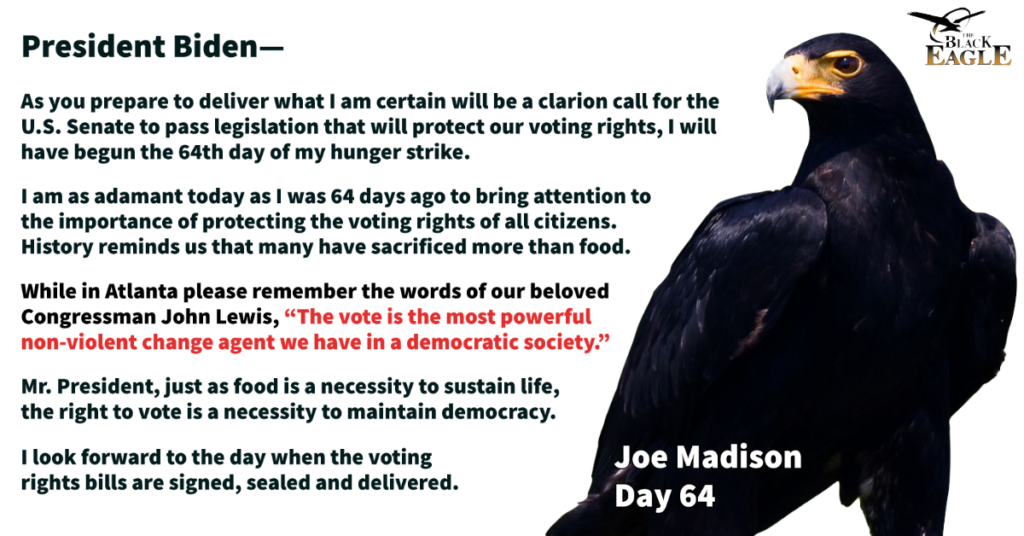 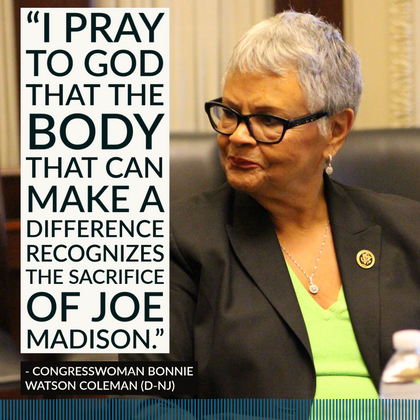 My guest is a long time civil rights activist, who recently embarked on a 70+ day hunger strike for voting rights. He’s also a professional radio host, of the Sirius XM Urban View Chanel’s The Joe Madison Show, a four-hour national daily program airing weekday mornings. Also known as “The Black Eagle,” Madison would be the first one to tell us we MUST  “do something about” the state of voting, not just complain. But let’s hear it straight from the man himself. 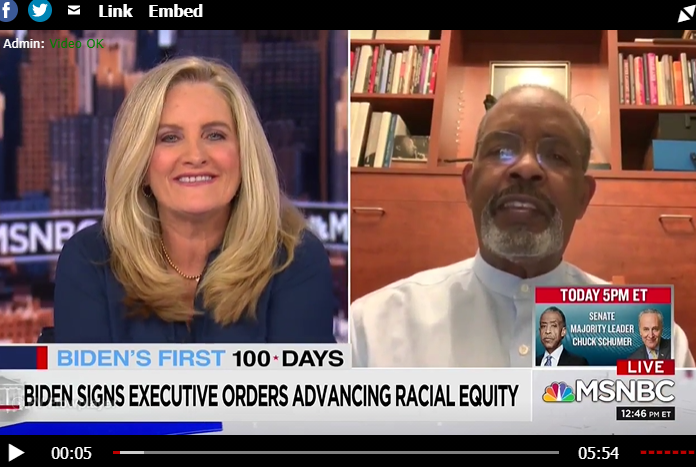